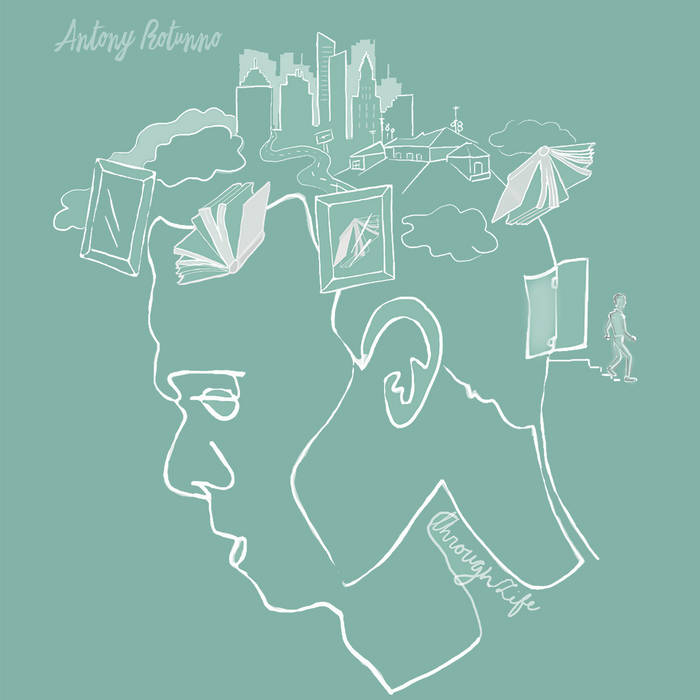 Thank you for listening to and/or buying this album

The production for the album took 6 months, starting with demos in January 2019. The core band was myself on acoustic/electric guitars, Kester Jones on electric guitar and organ and Ernesto Pestana on drums, but we added other instruments, layered both guitars and vocals and added sound effects to some songs. As with previous albums, I was also aided vocally and instrumentally by some fine musicians from the local Madrid music scene, namely Melanie Lawrence, David Bornstein, David Ernsberger, Simon Hughes, Jen MacDonald and Mike Ursin (full credits below).

As well as Kester's masterful job of producing, mixing and mastering this album (plus his vocal and instrumental contributions), I should also mention the fine artwork contribution from Vesta Rounsaville, who also inadvertently helped the writing process by challenging me to connect meanings to the songs to help the front and back album covers compliment them effectively.

So there you have it, truly a labour of love and the product of much musical effort

Payment for this album is of course not obligatory but if you like it, I would ask that you share it with others

Bandcamp Daily  your guide to the world of Bandcamp

Featured sounds from Fly Lo and Ahmed Idris, plus Mother Nature hops on to drop off new project